Everything you need to know about Promax UK

Winners will also be revealed on the website after the event.

No typical club DJ, DJ Yoda pioneered a new form of audio-visual entertainment, unifying hands-in-the-air clubbing with a night at the movies, chopping and splicing classic movies with the same exceptional style that he repurposes music samples.

His interests lie in finding fresh and unique ways to bring turntables out of the club and getting involved in bespoke collaborations. Working with classical composers to neuroscientists; brass bands to film directors; Dr Dre to Dame Evelyn Glennie; Banksy to Mark Ronson; BBC Radio 4 to the BFI, he reinvigorates his craft with wry invention and humorous intent.

Internationally respected for his turntablism, the viral success of his Stranger Things Mix racked up more than a half million plays on Soundcloud. He was Dr Dre’s first choice to record a guest mix on his inaugural Beats 1 show for Apple Music in 2015, and was one of a select band of artists to perform at Banksy’s pop-up Bemusement Park, Dismaland.

His eclectic series of How to Cut & Paste mixtapes offer a uniquely British take on hip-hop music and culture. One of the first DJs to master the art of re-scoring classic films, he is the pioneer of the audio visual mixtape.

This year’s awards are going entirely virtual, and thanks to Reactoo (video community experts) we will bring everyone together to celebrate in true Promax style!

Remind yourself of this year’s categories here. And come back on 15th October to find out who’s been nominated for each!

Tom Allen was our host of last years awards ceremony, we have been incredibly lucky to have such amazing hosts for all out Annual Awards, click here to find out a little more about our most recent ones.

Our Hall of Fame for this year will be up soon, check back and see your winning moment immortalised
forever like this lovely lot! Relive the memories of past winners and nominations. 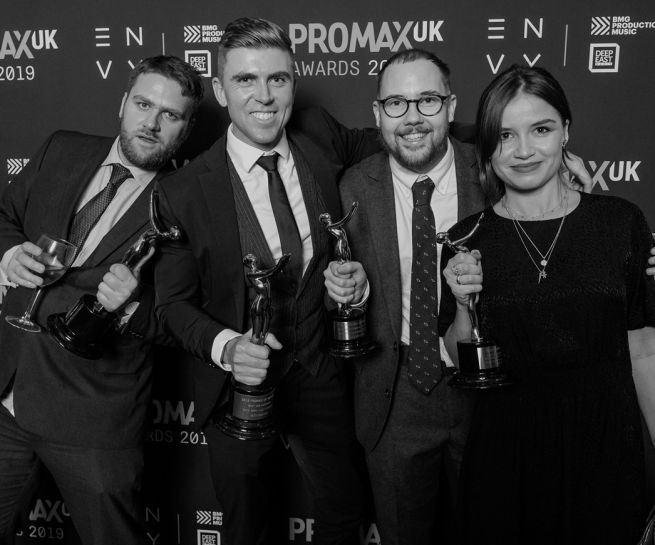 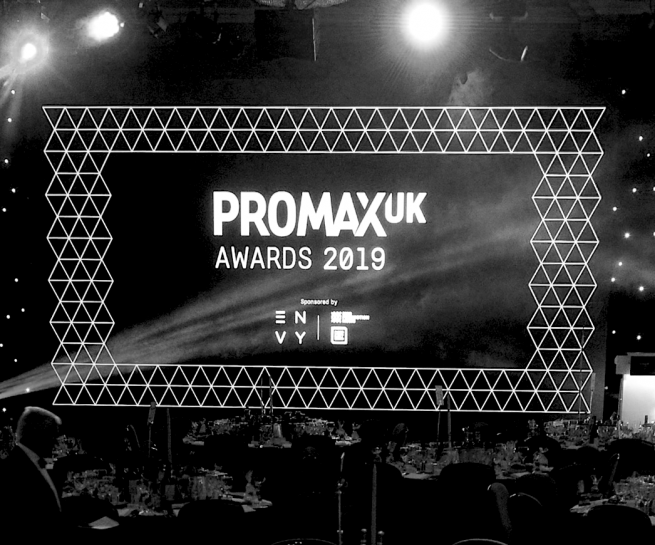 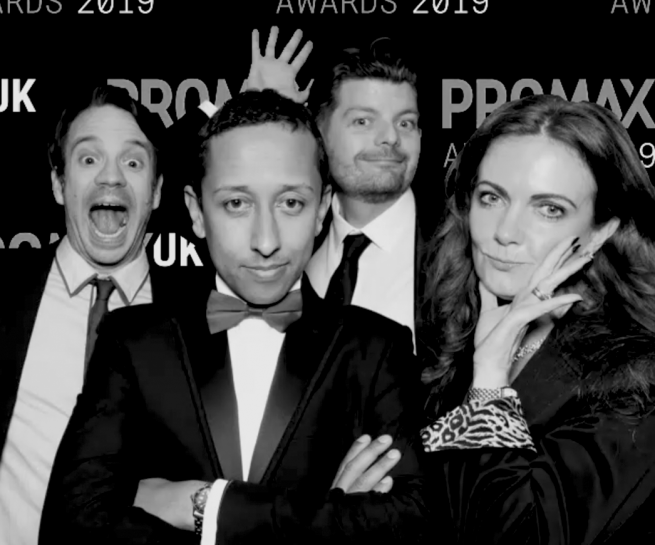 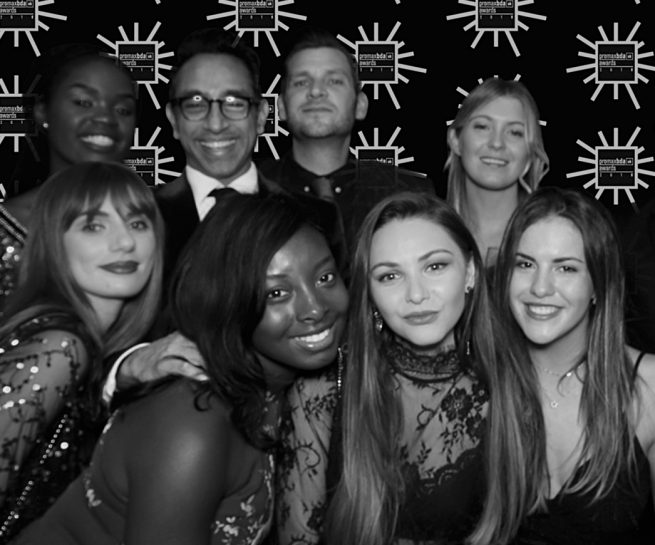